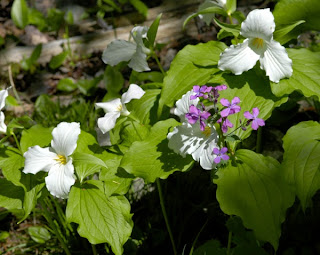 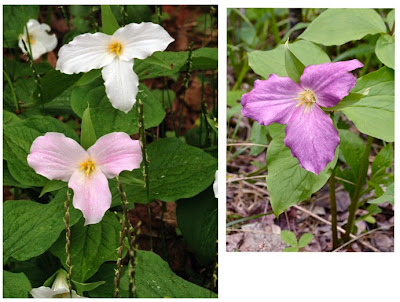 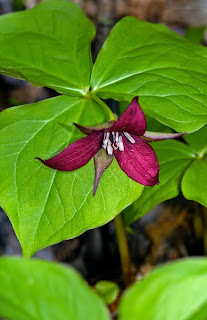 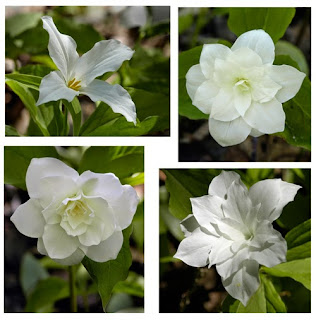 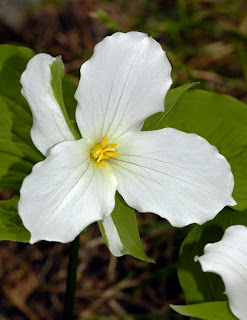 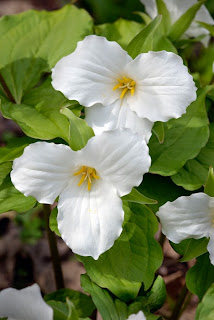 Happy Trillium Season!
Posted by Lis at 5:46 AM 2 comments: 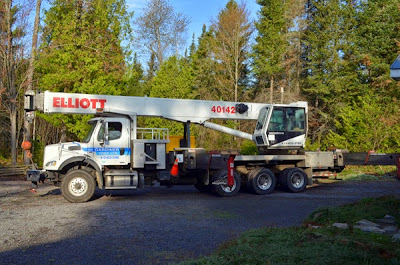 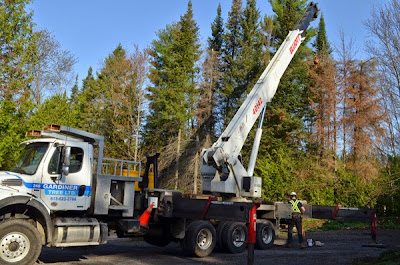 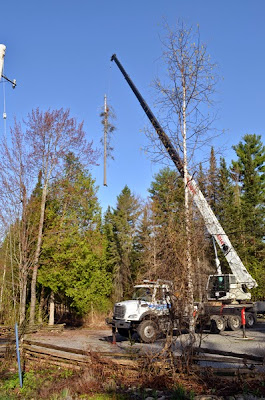 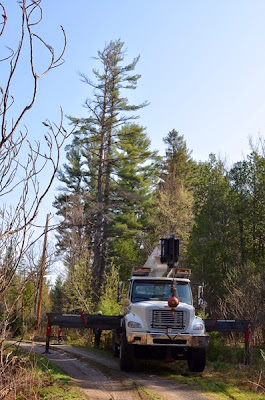 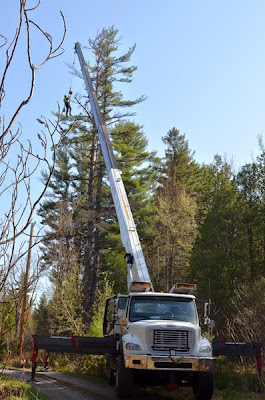 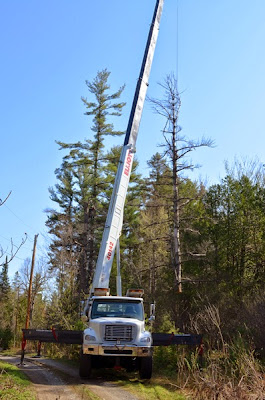 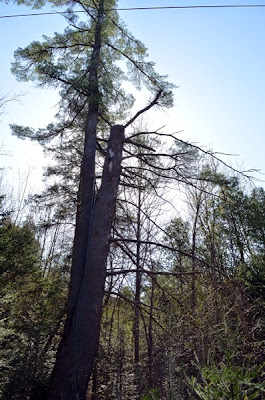 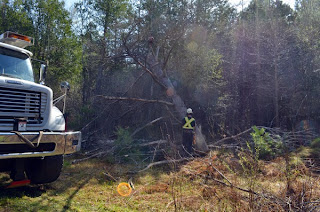