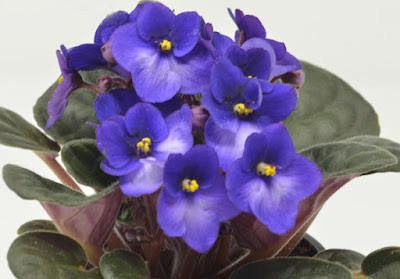 A Walk In The Woods

Ah, a fine Fall morning! What better than an early walk in the woods?

Rosie and I head out into the woods behind the house. It is still a bit foggy, but occasionally the sun comes out. It's not exactly cold, but the air leaves no question in our minds: it is Fall. Leaves fluttering down around us gently underscore that we may not have many more such days before the cold comes, and we should enjoy this one. 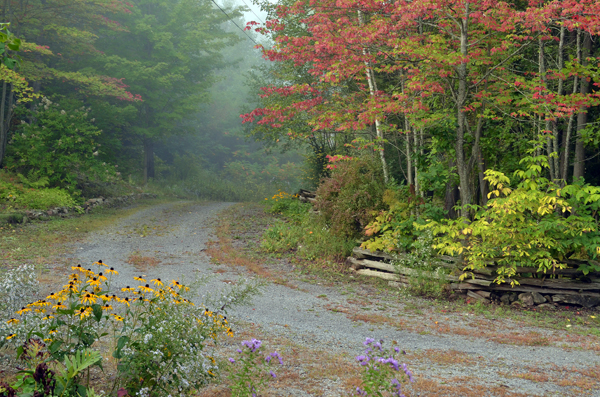 Going past the garden I'm amused to see the individual flowers on the New England Asters curled up tight. They do this at night. They bloomed in my garden for years before I realized that they close up at night; sometimes you even see a bee asleep inside. The foggy morning has left drops of dew on the petals. 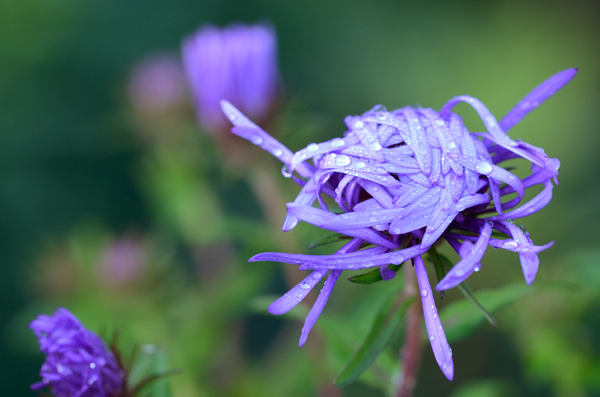 Something else amusing is the way falling pine needles don't make it down to the ground, instead getting hung up on various twigs such as this Maple twig. White Pines lose one-seventh of their needles every year, and do so mostly in October. So every October the small trees below the Pines are festooned with needles like tiny hats. The ground is covered too, walking is a bit slippery! 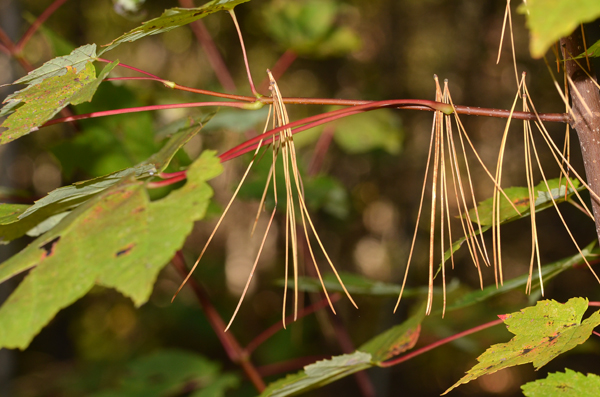 The mosses have rebounded since we've had some rain. It's been very very dry again this summer, in fact the trees, especially the Maples,  have all shown serious signs of stress.  Looking up at a large Maple, you expect to see the leaves held horizontally over your head, but when the tree is really stressed they hang vertically. I'm glad to see them being umbrellas again today. Many of the leaves are very red this year, including this one that landed right in front of me on the moss covering a large boulder. 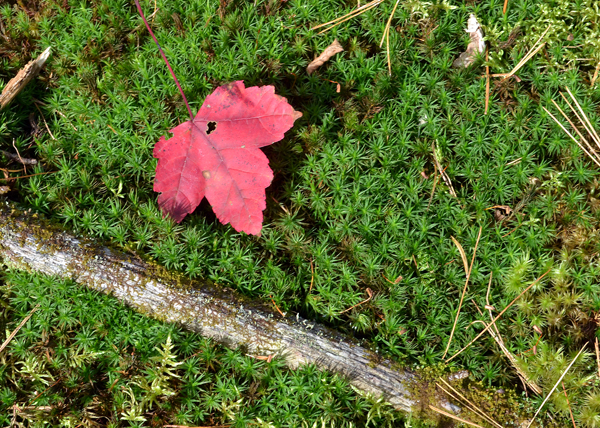 There are a number of large boulders at the back of my place, like this one. I believe they are glacial erratics, that is, rocks that were dragged (pushed?) along by a glacier until they either ran aground or dropped out when the glacier melted. There is one on my neighbour's property which is right in the middle of an open flat area, so it must have been a 'dropper', but here at my place there are a row of about 6 of these huge rocks all right at the edge of the rocky ridge. This one, like the others, is about 7-8 feet high. I tried to get a picture of Rosie on top, but she leapt off before I could catch her. 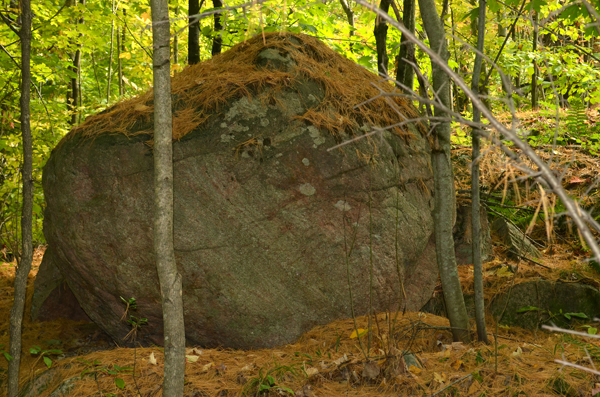 I think this jawbone must be from one of Rosie's cousins. Either wolf or coyote? It's about 4 inches long, so too small for bear, or am I wrong? There was only one piece, I couldn't find any more although I searched for a while. Also couldn't find any of the other teeth. The bone was still hard, so it probably isn't all that old. One thing for sure: I wouldn't want this jawbone's former owner thinking of me as lunch! 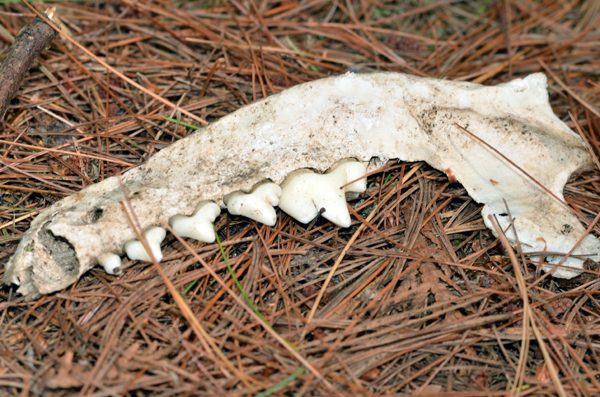 There were quite a few mushrooms. Not nearly as many as last year, but still quite a few. The brown and white one here which I believe is called Honey Fungus, is all along the edge of the Beaver Pond. One book says it kills trees, I certainly hope that's not the case! They grow in clusters and there were hundreds if not thousands.

This one Puffball (no idea which Puffball, there are many) was small and perfect. In spite of the many tiny bumps on its surface, it was incredibly smooth, and as delicately coloured as a baby's cheek.

The Phollotia, on the other hand, looks like it really should shower and put on some new clothes! A bit sticky, a bit ragged, a bit scruffy. 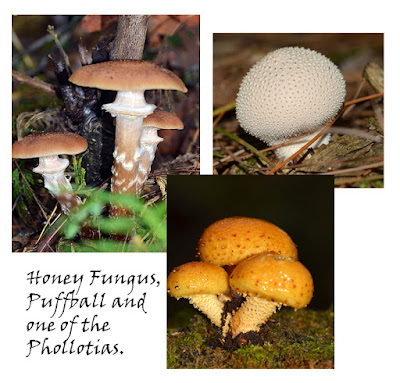 We got back to the house too soon, as Rosie's expression makes clear! 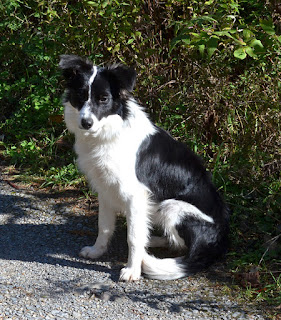