I'm sitting in my office, staring out the window at fat white flakes drifting down and musing about the Year That Was.

In many ways, not a good year. Without even touching on all the awful world news, things have been a bit difficult at Pine Ridge as well. I know this does not compare with the various situations in the wider world, but I live in my own small corner, it is my refuge, and it's what I talk about here.

We started the summer with a major wind storm at the end of April, and ended it with tornados in September.  While nearby, the tornadoes didn't actually affect Pine Ridge, but  the storm in April was bad. It took down many many trees, mostly larger ones, and even more particularly many of the large old White Pines. I used to have trails in the woods, now I have acres where I simply cannot walk. Fallen trunks lie criss-crossed, many of them not fully down on the ground, thrown down at all angles and in every direction. Trying to walk at the back of the property is a matter of climbing, ducking and twisting your way through. Nearer the house we lost several large Pines, a number of Cedars, and a huge Spruce. One of the smaller Pines which has long been the corner of the Hillside garden is now an ugly exposed root ball: 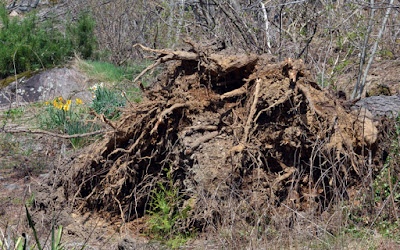 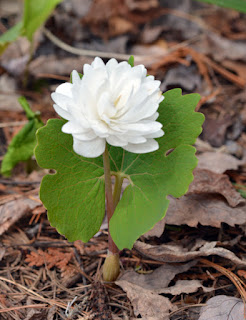 It doesn't look all that bad in the image, but that is deceptive. That root ball is all of 7' high, and the tree (you can see the start of the trunk at the extreme right) must be close to 100' long. It used to be 100' tall, now it's 100' long. It would take my tree-cutter-man several hours to cut it up with his biggest chainsaw and I have no idea how I could get rid of the roots. So I left it and I'll hopefully have a bright idea this spring.

On the up-side, the spring ephemerals were amazing. Late, due to the cold spring, but amazing. My double Bloodroot, Sanguinaria canadensis, plants finally bloomed well. The flowers lasted so much longer than the singles, too.

The White Trilliums outdid themselves! All along the driveway, on the slope of the Rockery, and in the Sampler Garden, masses of sparkling white blooms bloomed for a good two weeks. This patch was part of the Rockery. 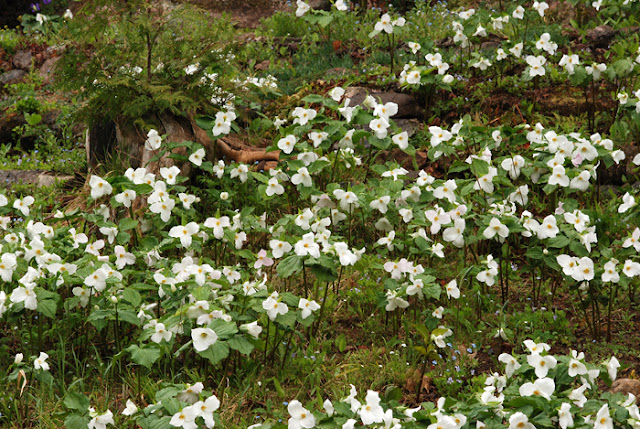 Most of May was very cool and the spring flowers lasted longer than usual. Daffodils and Tulips were a good three weeks. Not that that helped with my Garden Tour, though, because everything was finished a week before the Tour, and the Roses and Lavender that I usually count on in June were late and bloomed a week after the Tour. Bad planning on somebody's fault!

The ones I think of the September Flowers, the Goldenrods, Asters, late Roses, Autumn Clematis, all the tribe of summer-is-almost-over flowers, did very well. They started a bit early, and bloomed on and on. The damp suited them surprisingly well. Bees, wasps and butterflies were very happy. 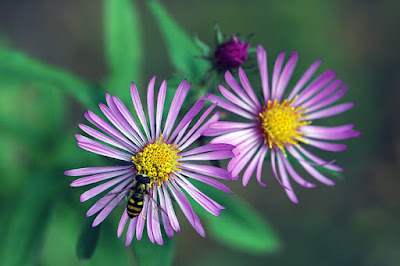 There was about a week later on that it didn't rain... I ran around like a mad fiend and hastily planted all kinds of stuff, without making notes or taking photographs or even thinking much about where I put things. It might be interesting here in the spring!

Snow arrived mid-November and hasn't left. That is, what arrived promptly melted and then it snowed again, and melted again and snowed again... We've had Winter Wonderland so many times this fall I've gotten bored with it! It's quite beautiful outside right now, the first day of 2019, but I just can't go out there and photograph another small tree, lovely or not, covered with new snow! 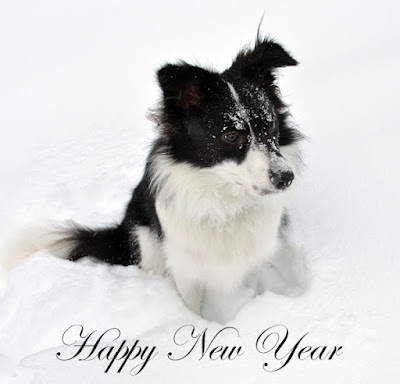