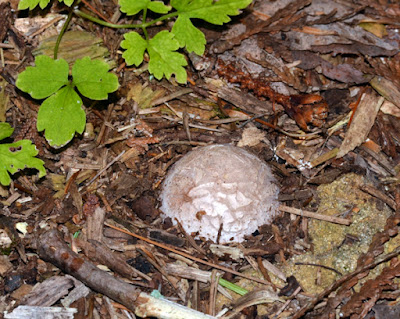 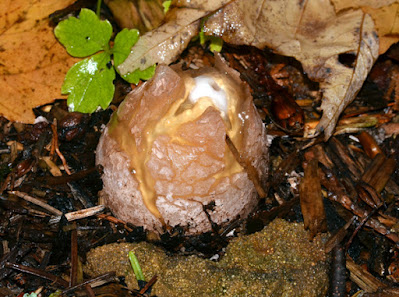 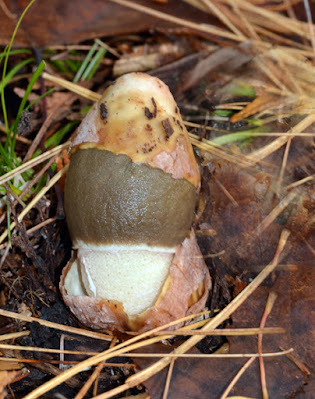 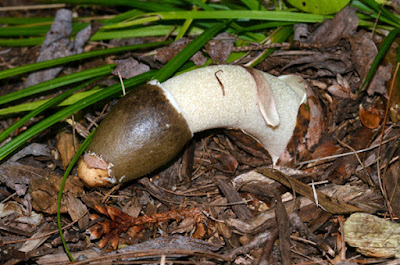 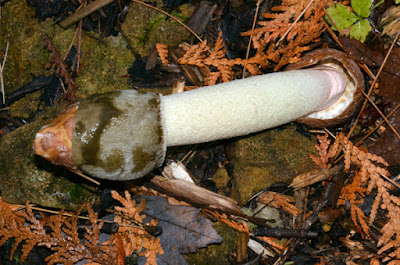 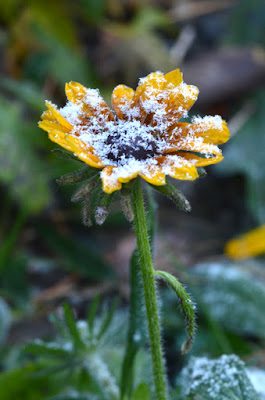 Just a dusting so far, but it's coming!

I guess Hallowe'en is the right time to scare us with that news! Have a good weekend; stay safe! 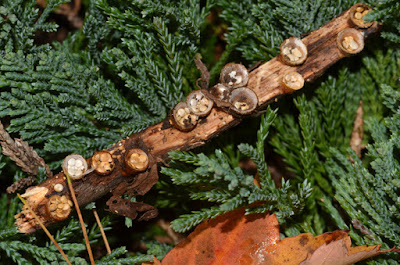 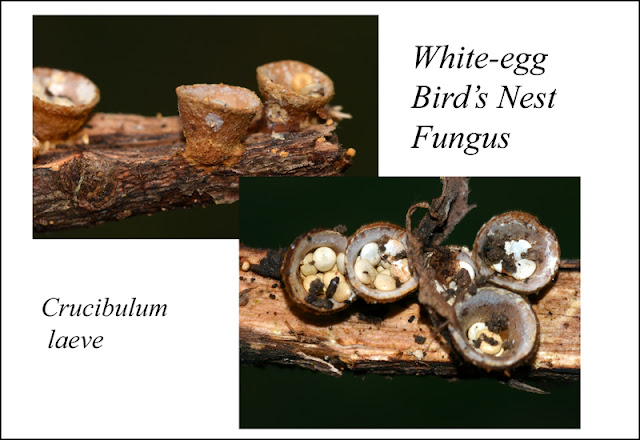