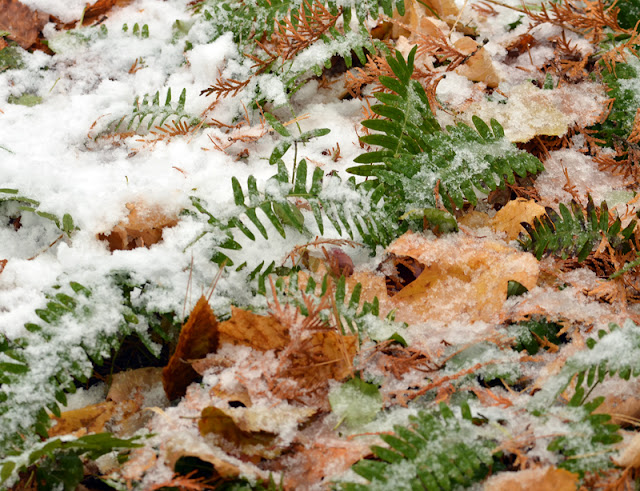 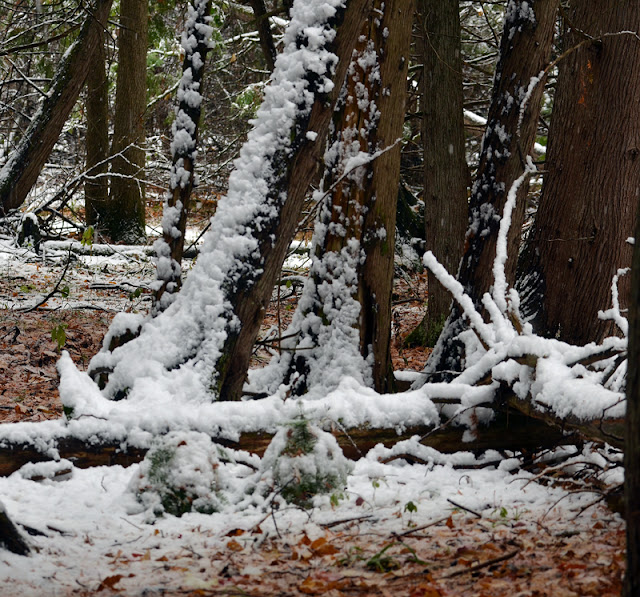 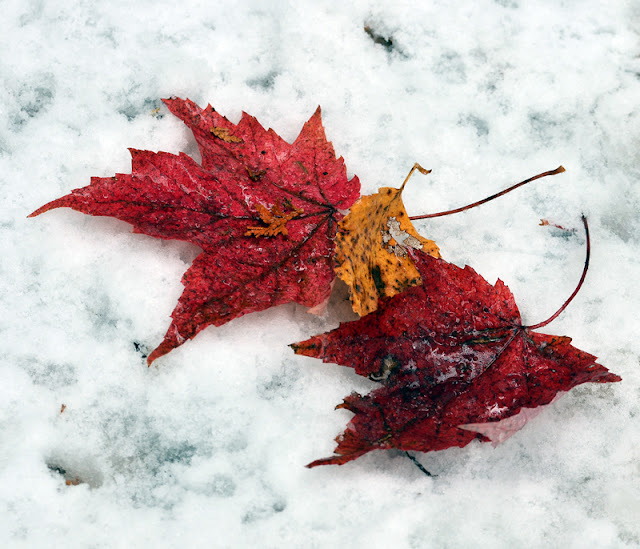 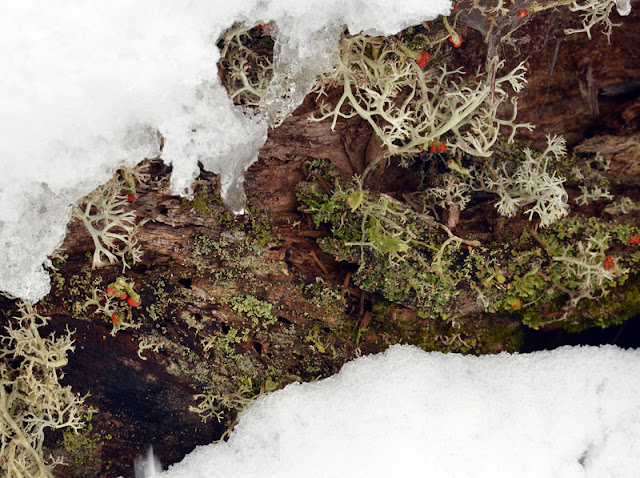 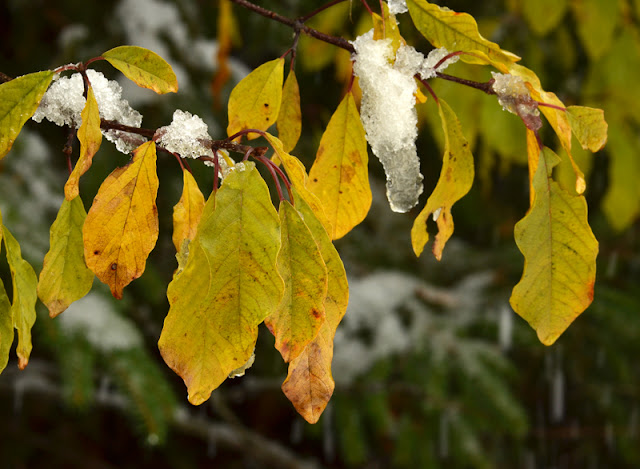 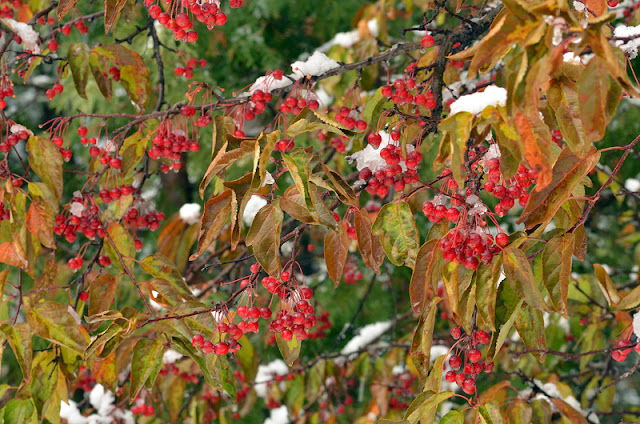 After all that, there was only one thing to do: go in and put on dry socks and make some hot chocolate.
Posted by Lis at 1:51 PM